REPRESENTATIVES OF THE INTERNATIONAL GASTRONOMIC ACADEMY VISIT OUR RESTAURANTS

You are here:
Events 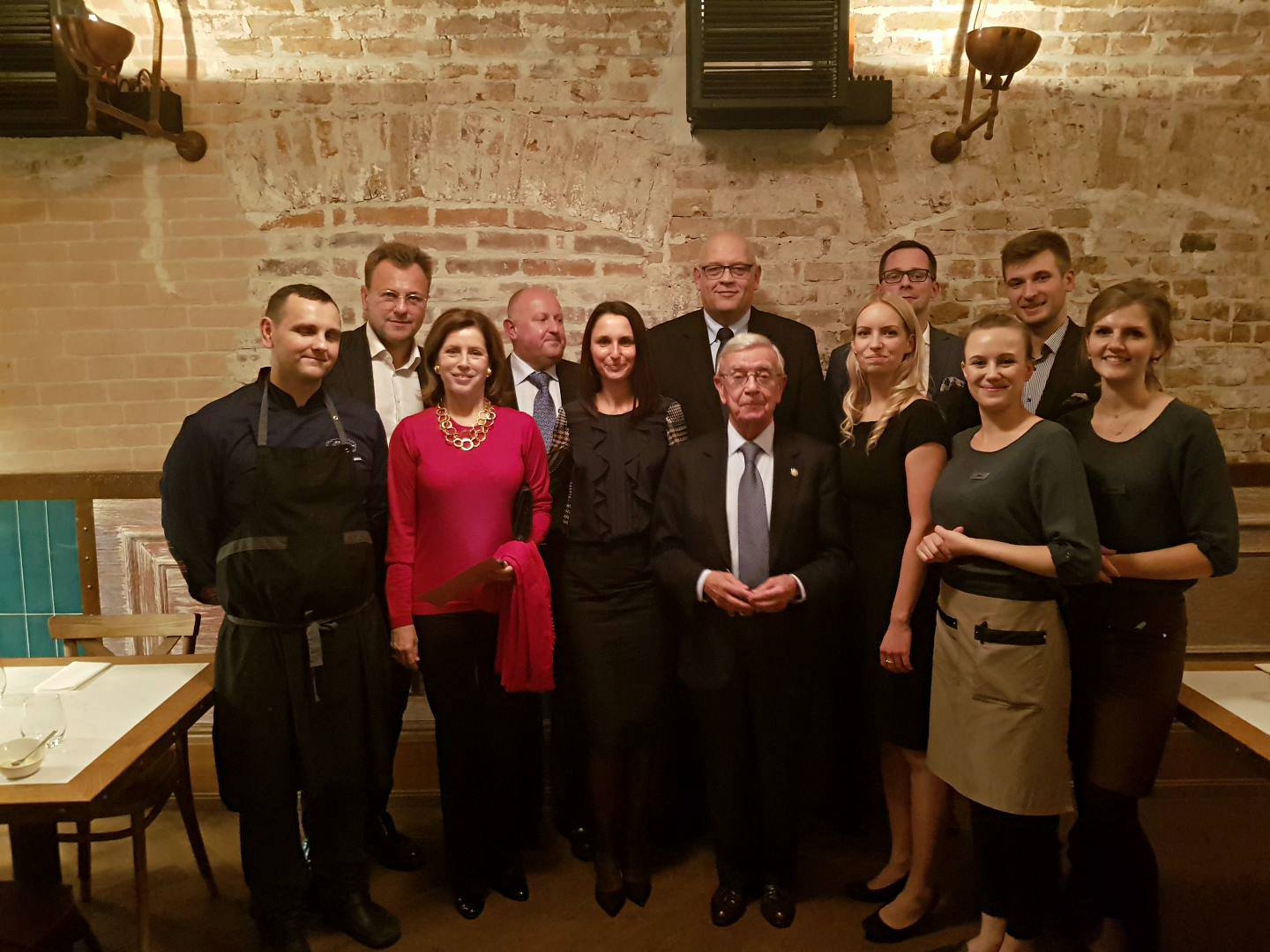 The Gastronomy Academy in Poland is a branch of the International Academy of Gastronomy (from 1927), which has gained a worldwide reputation in gastronomic expertise and is advisor in all aspects related to gastronomy and the culinary arts.